Mokum (nickname) once started as a designer at Dubois Ording Design, then moved to advertising as an art director, after several years he became a creative director for the leading creative agencies in Amsterdam, such as BBDO, DDB and TBWA. Mokum had a 10 year sabbatical to become a sculptor. He only recently returned to advertising and picked up where he had left and created interesting, eye catching concepts for clients such as Tchai. Mokum is highly experienced in corporate identity, visual identity, packaging design, retail concepts, creative strategy and advertising 360 as well as motivating people to grow and make them create things they never expected from themselves or thought would be possible for that matter. 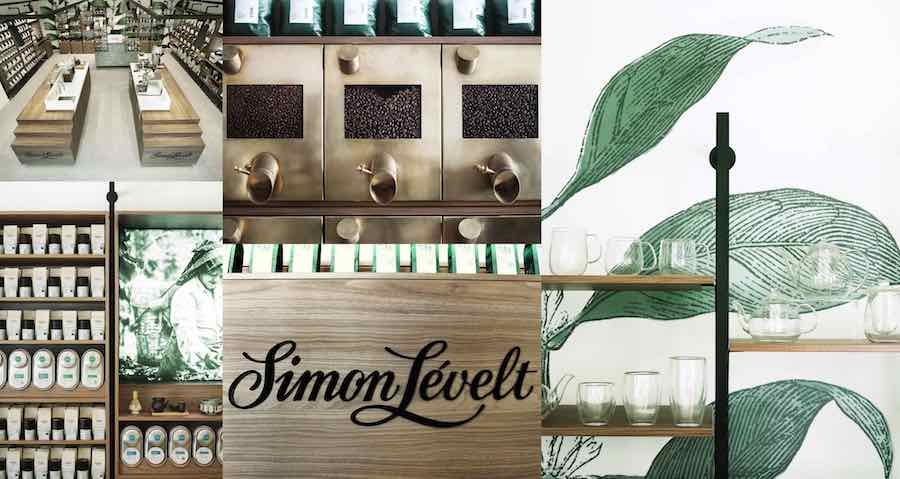 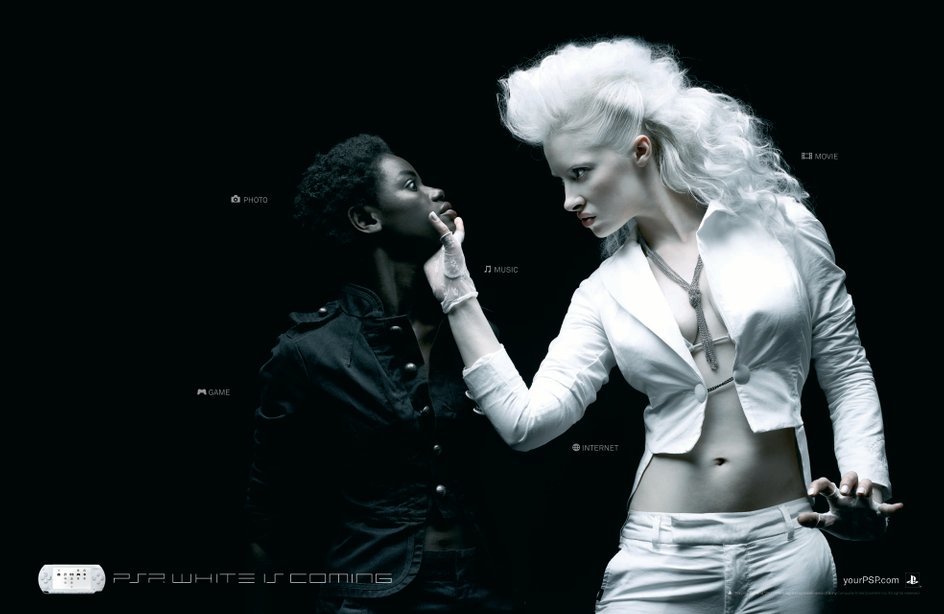 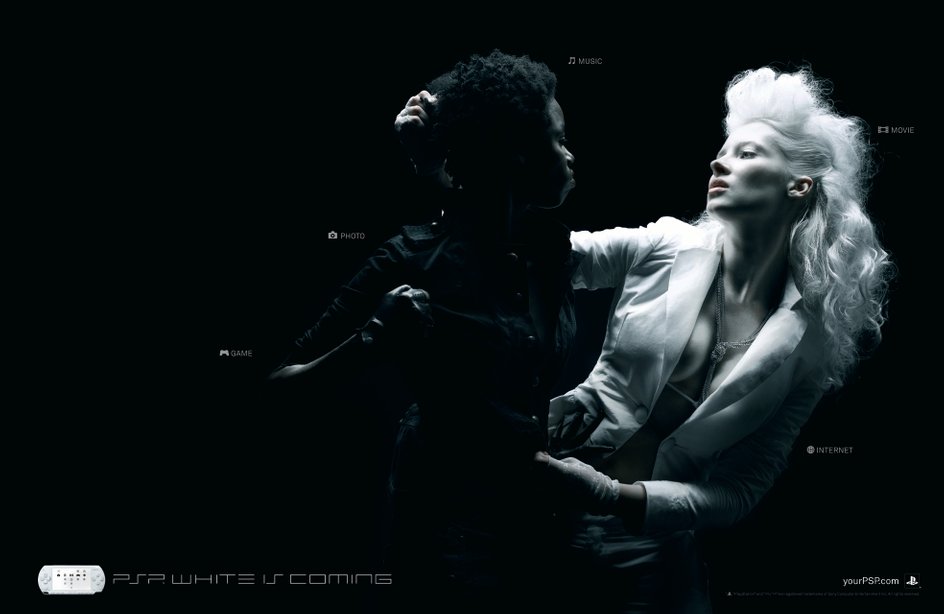 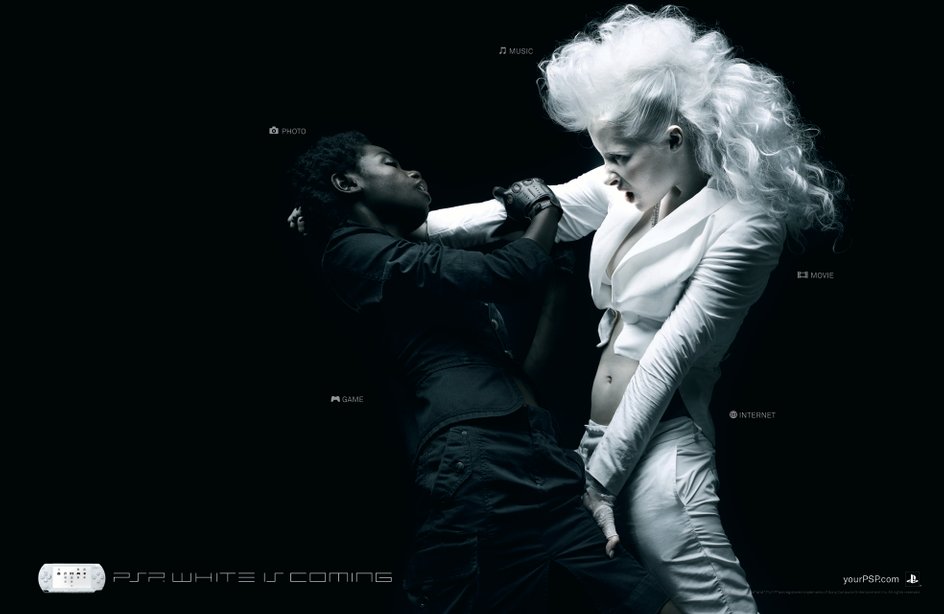 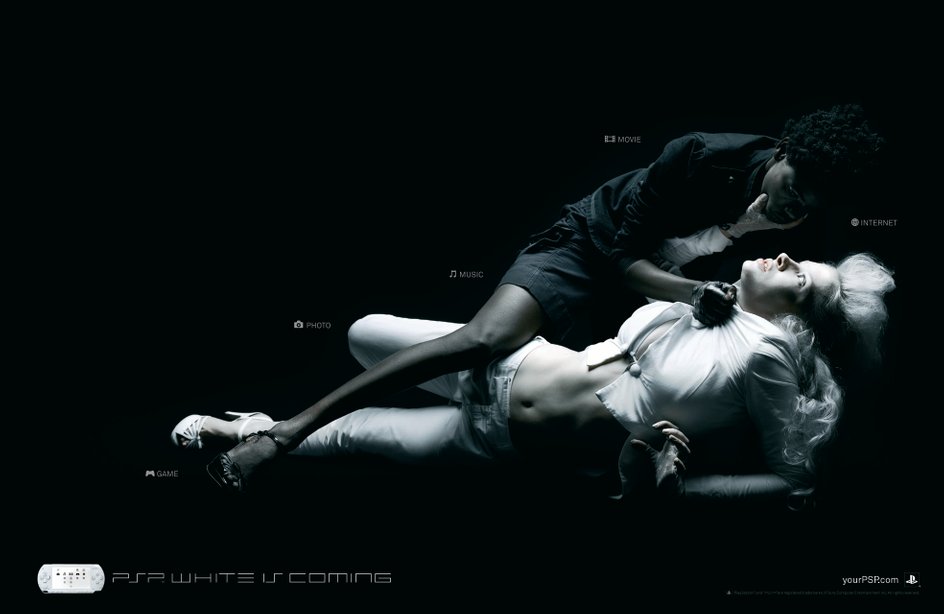 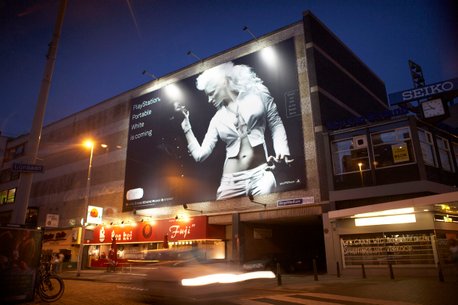 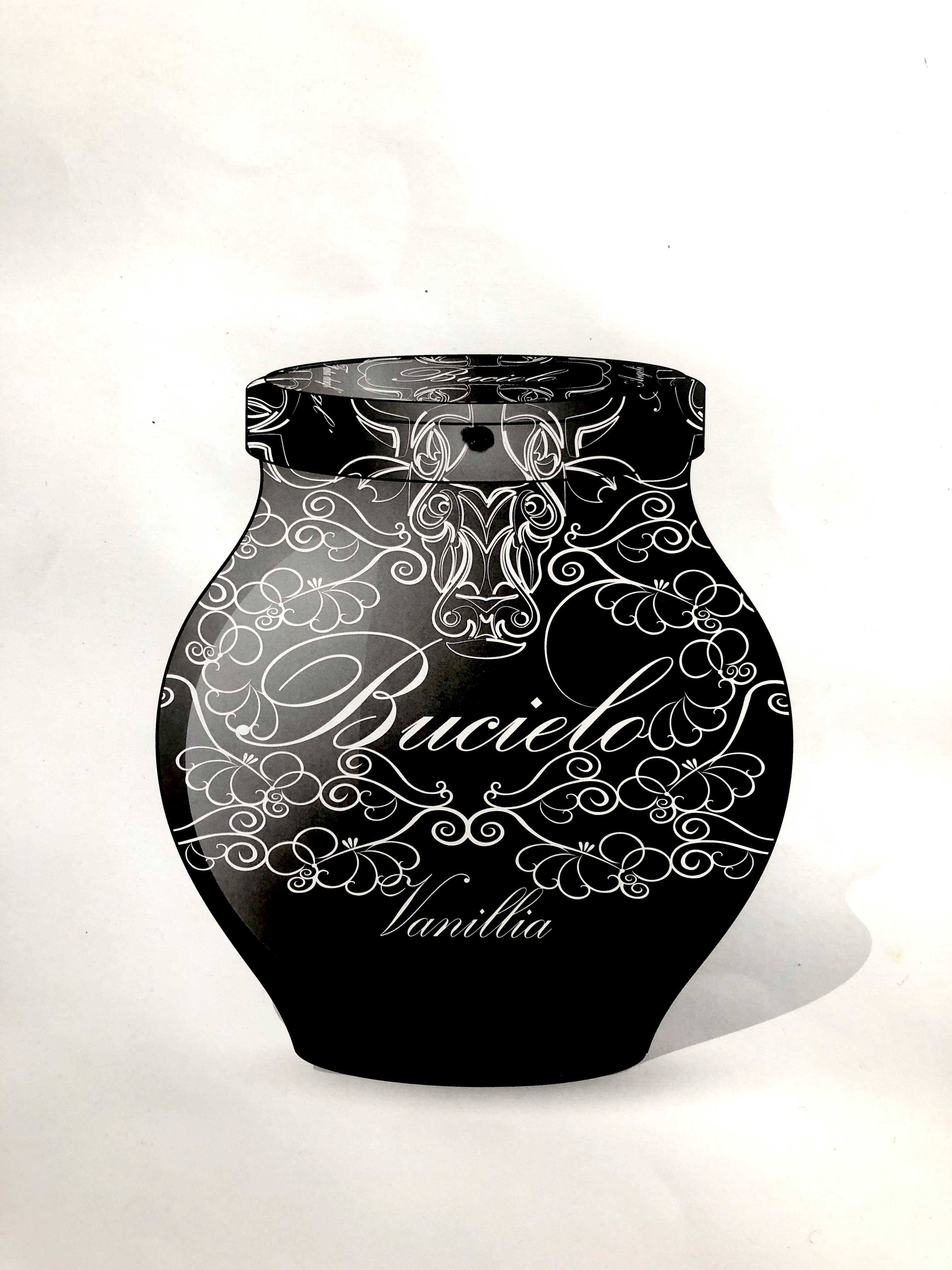 Yoghurt made out of buffalo milk from Naples. 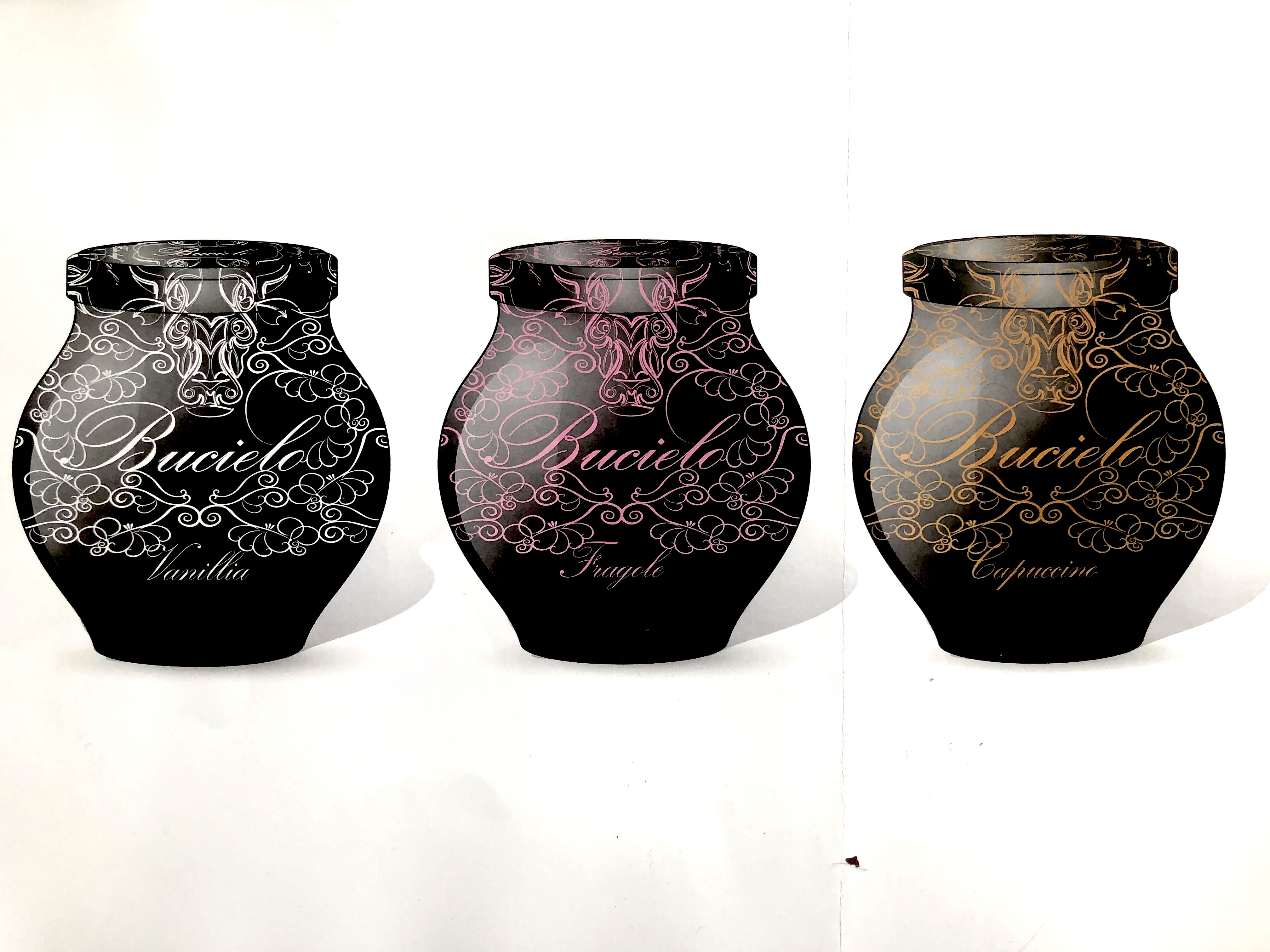 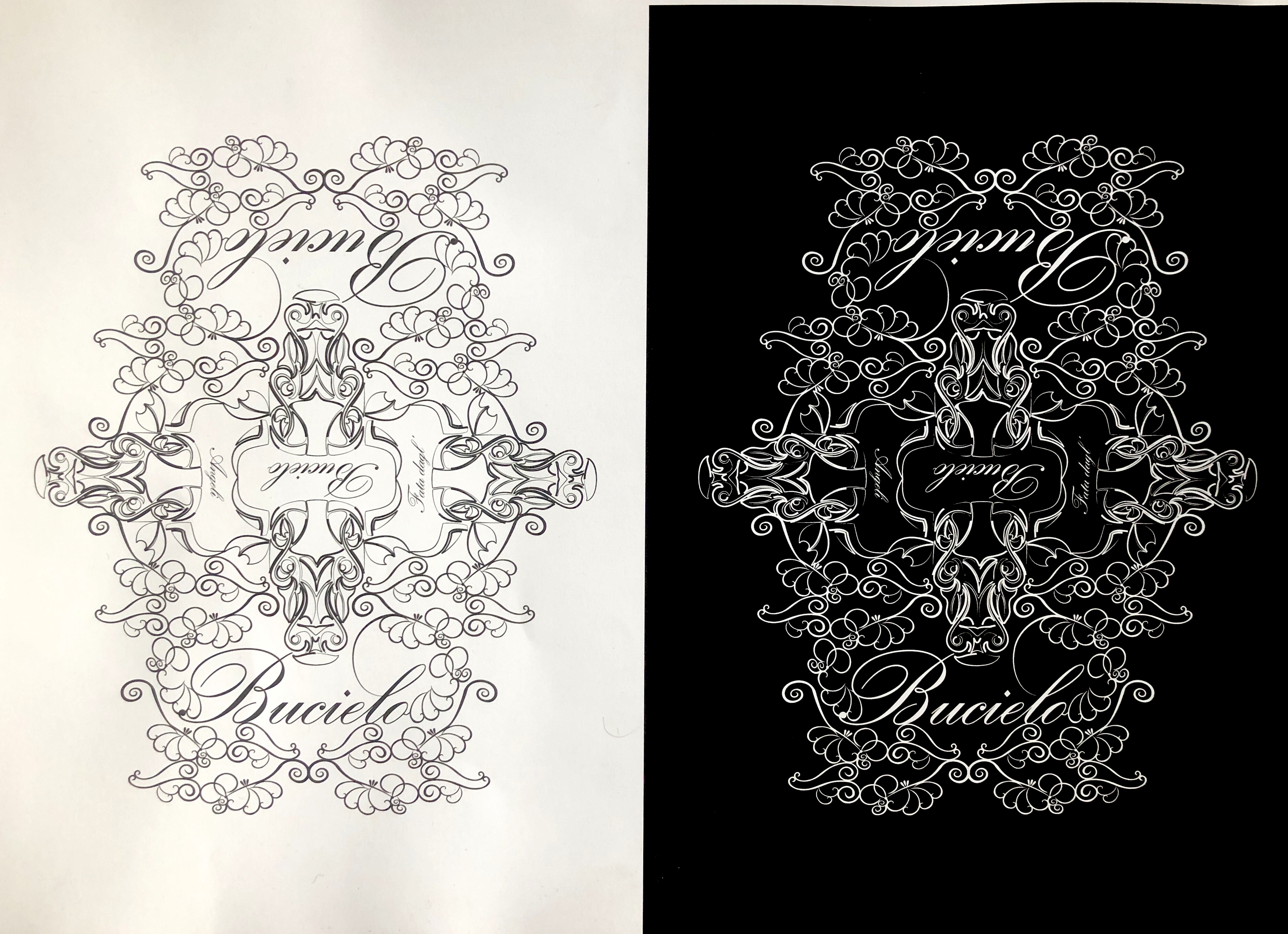 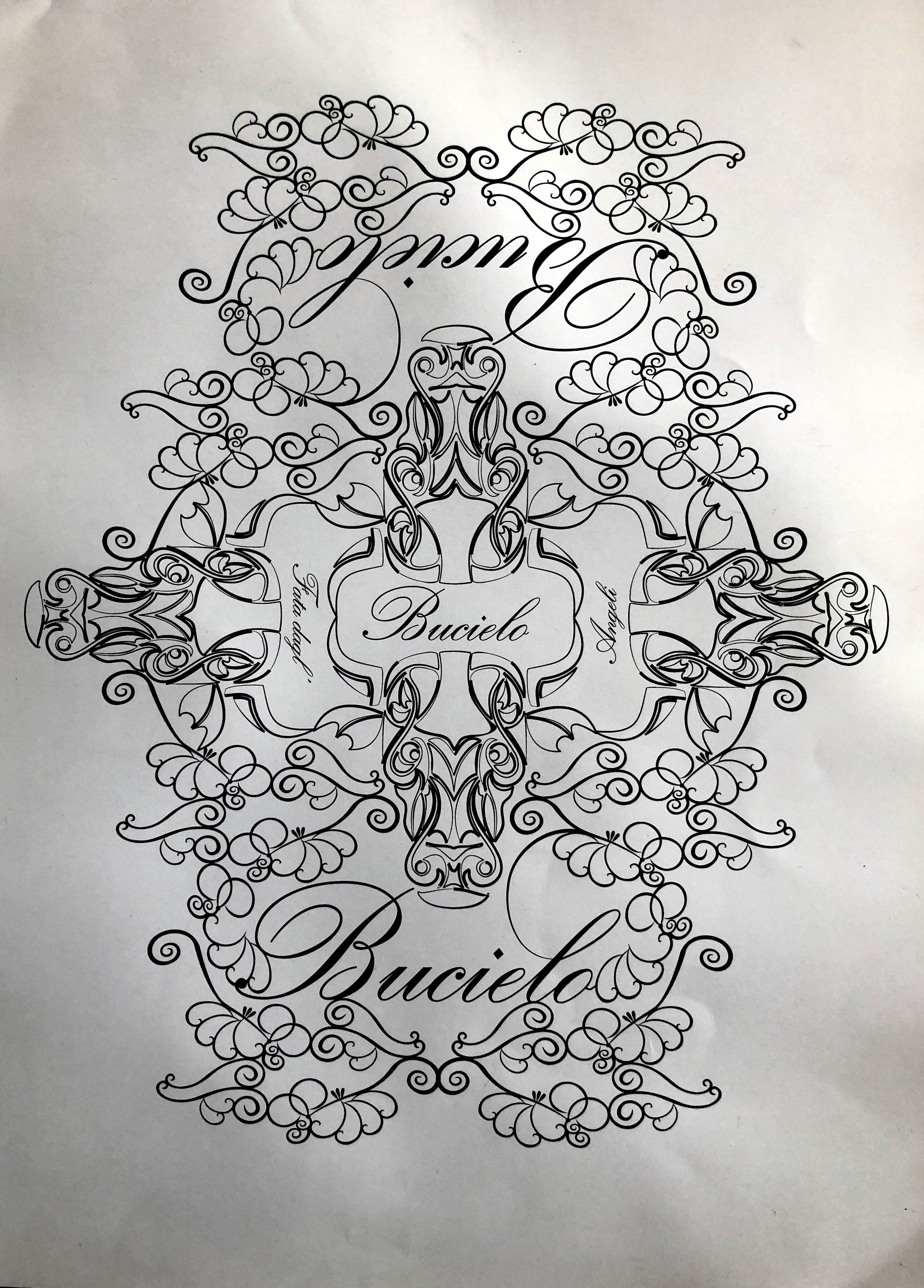 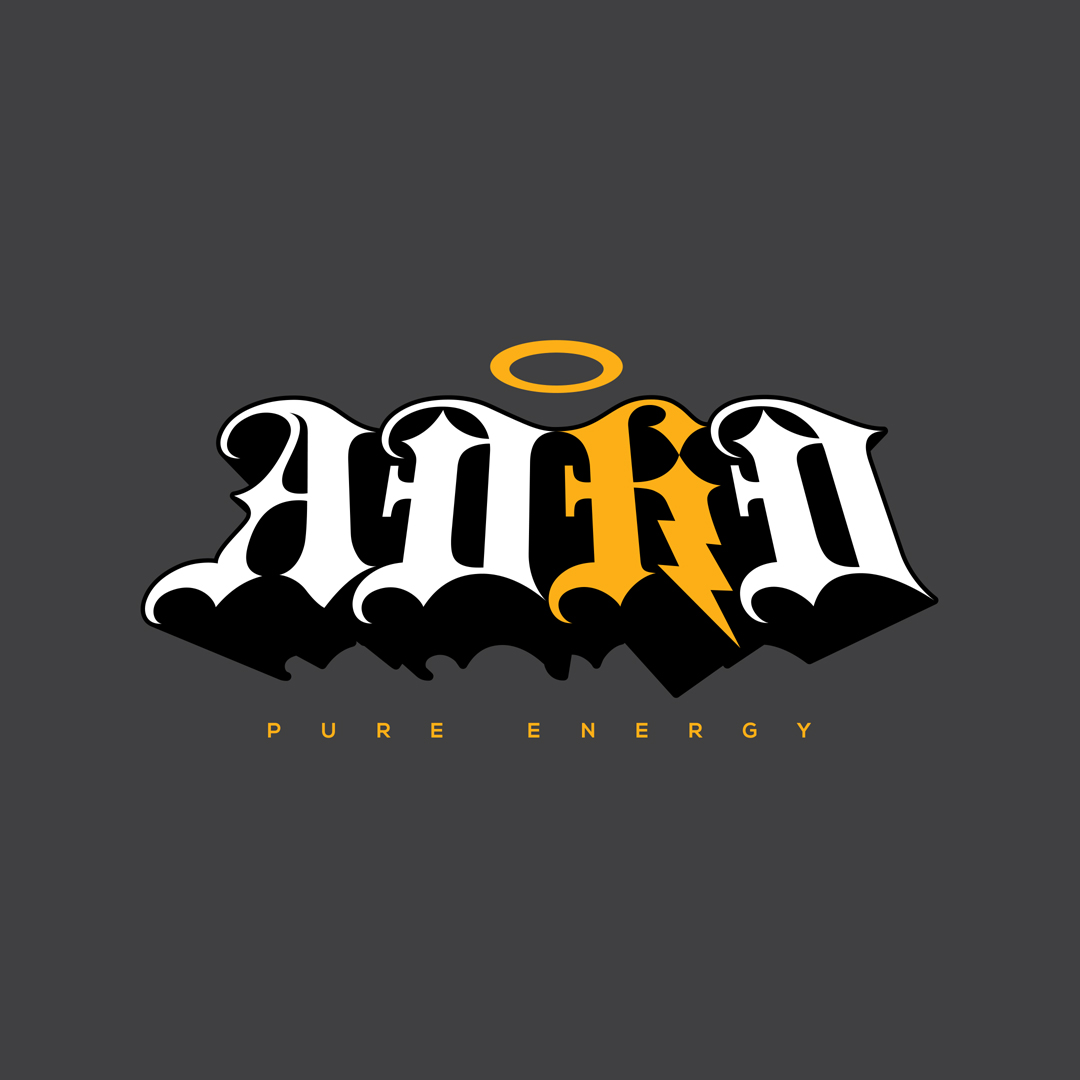 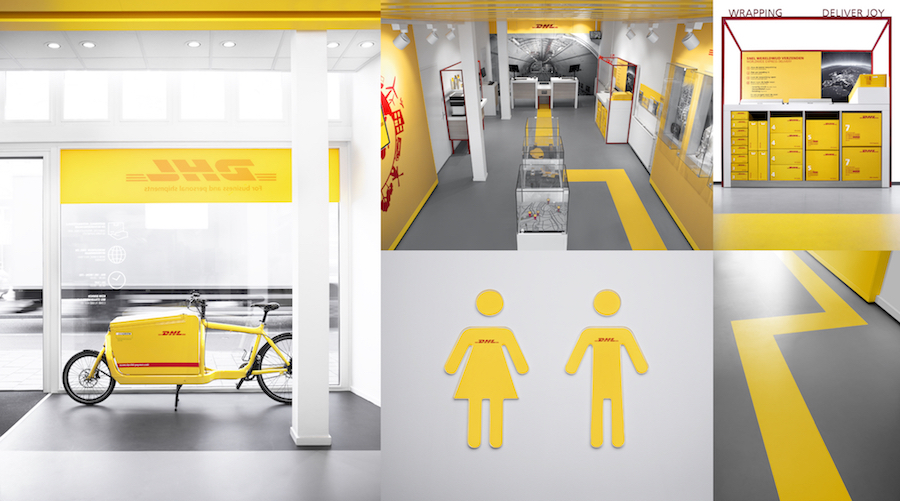 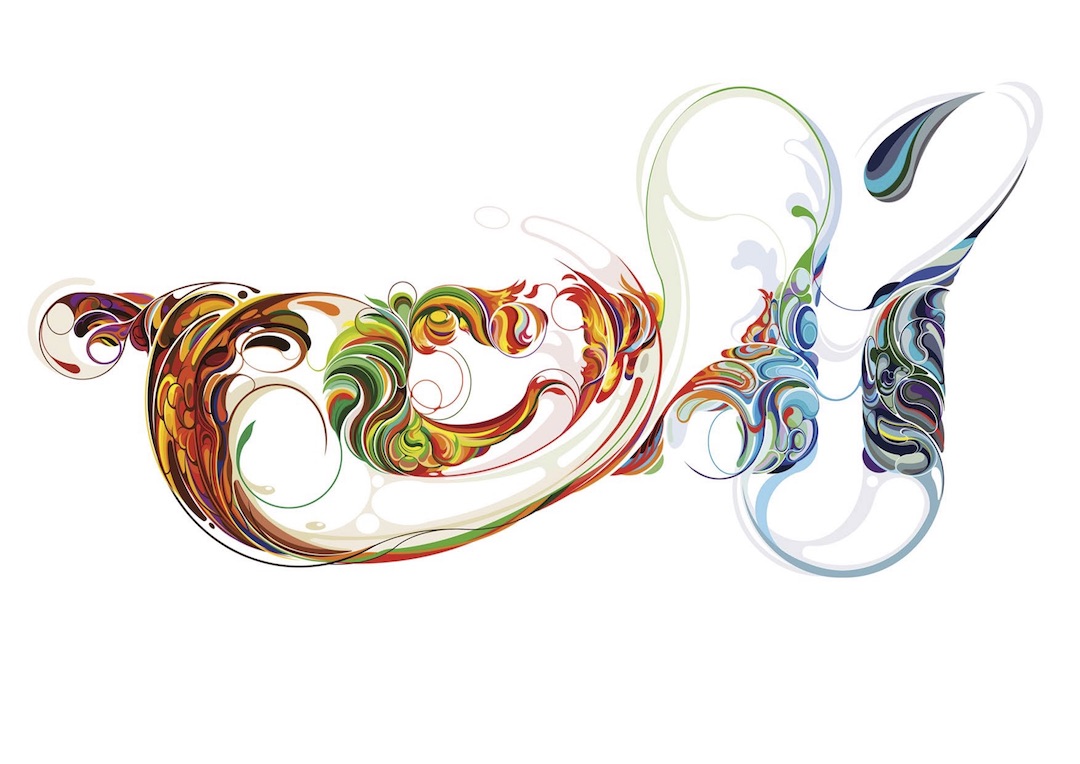 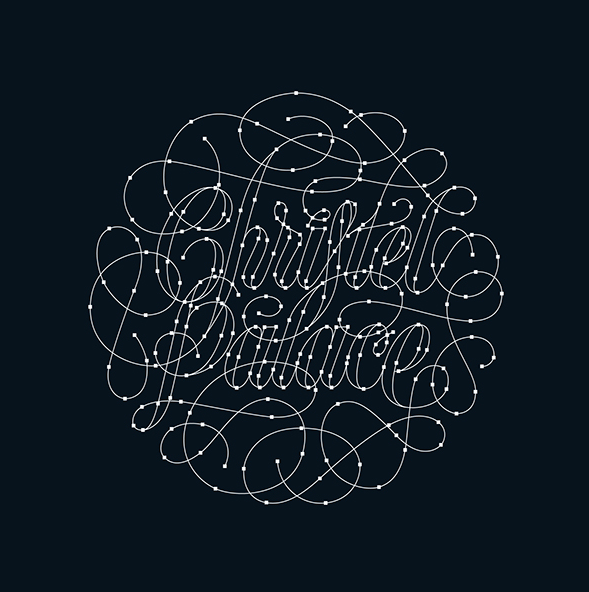 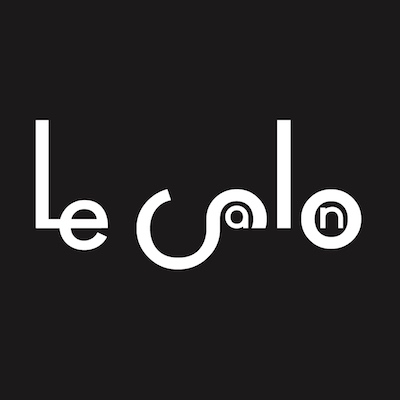 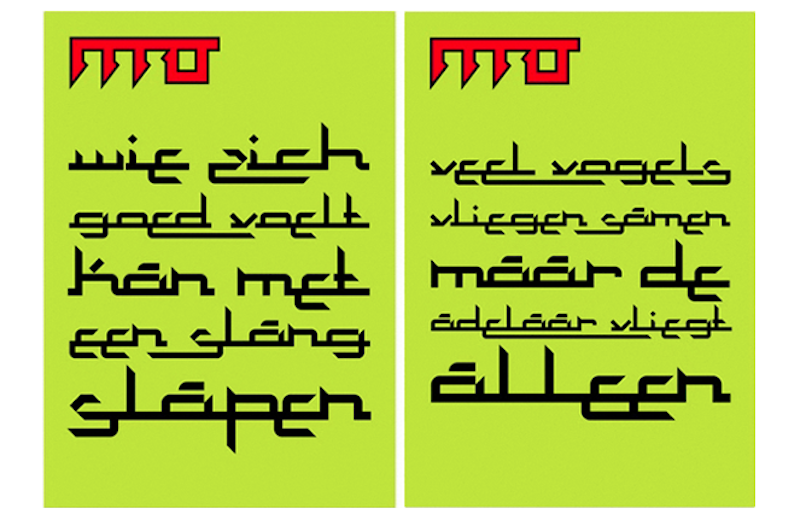 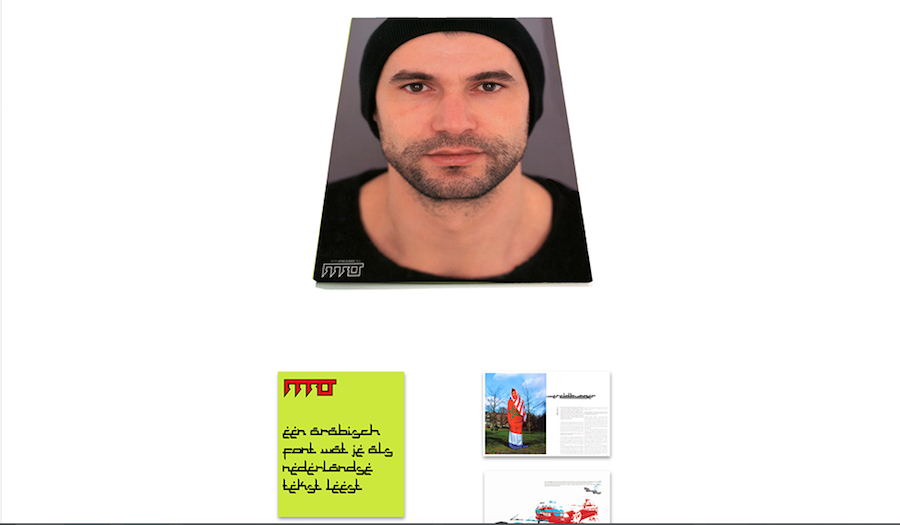 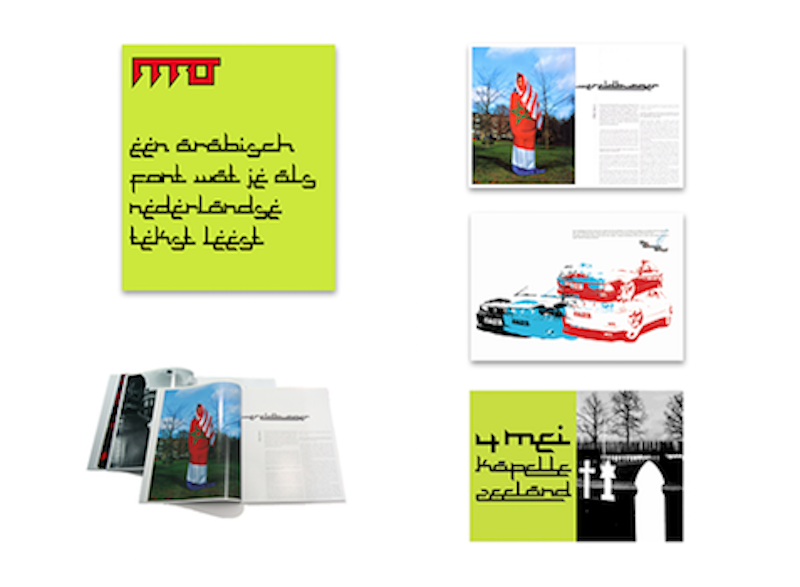 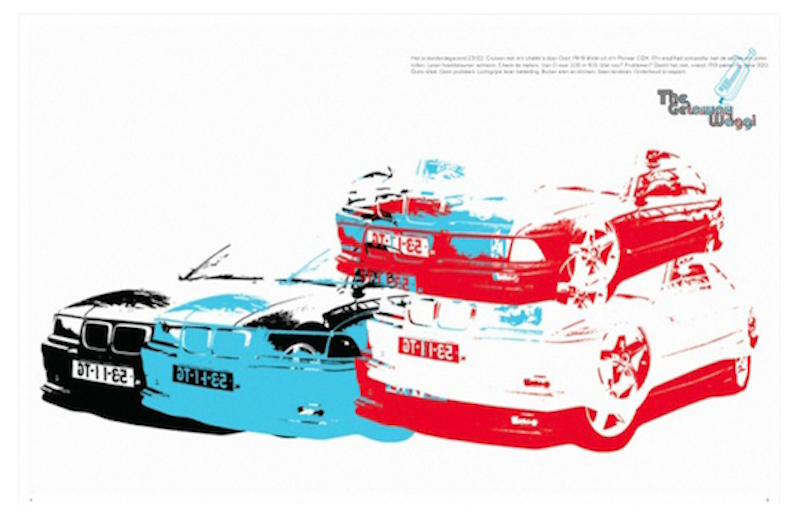 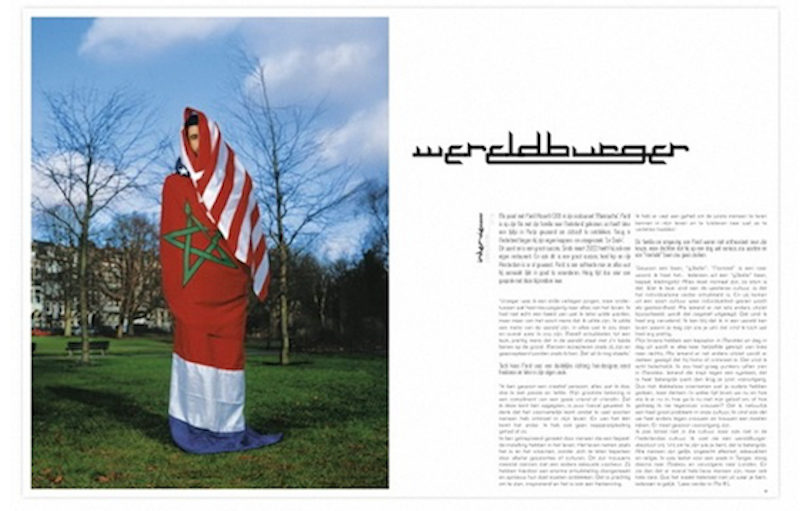 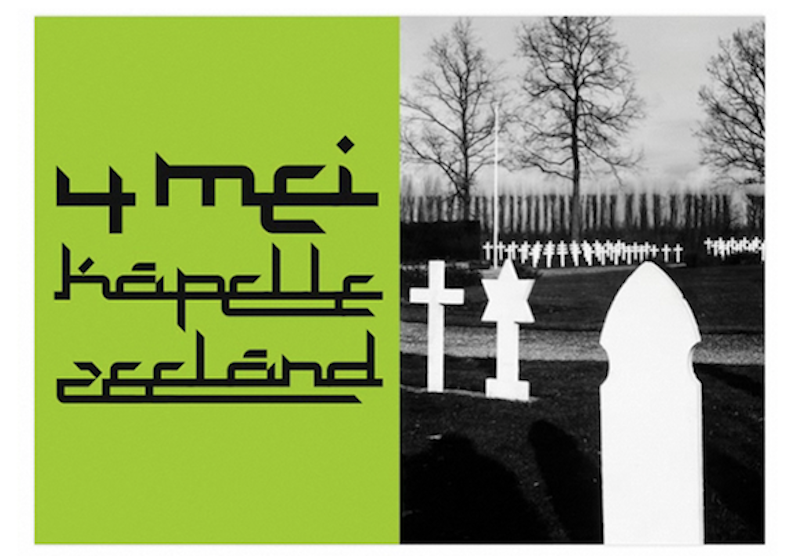 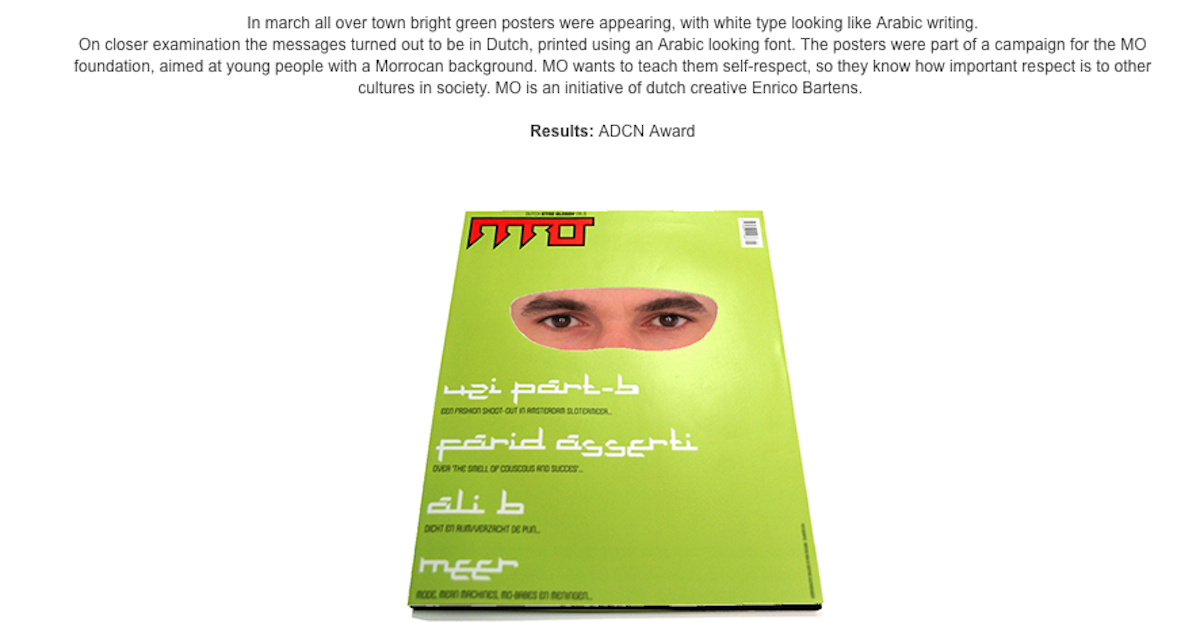 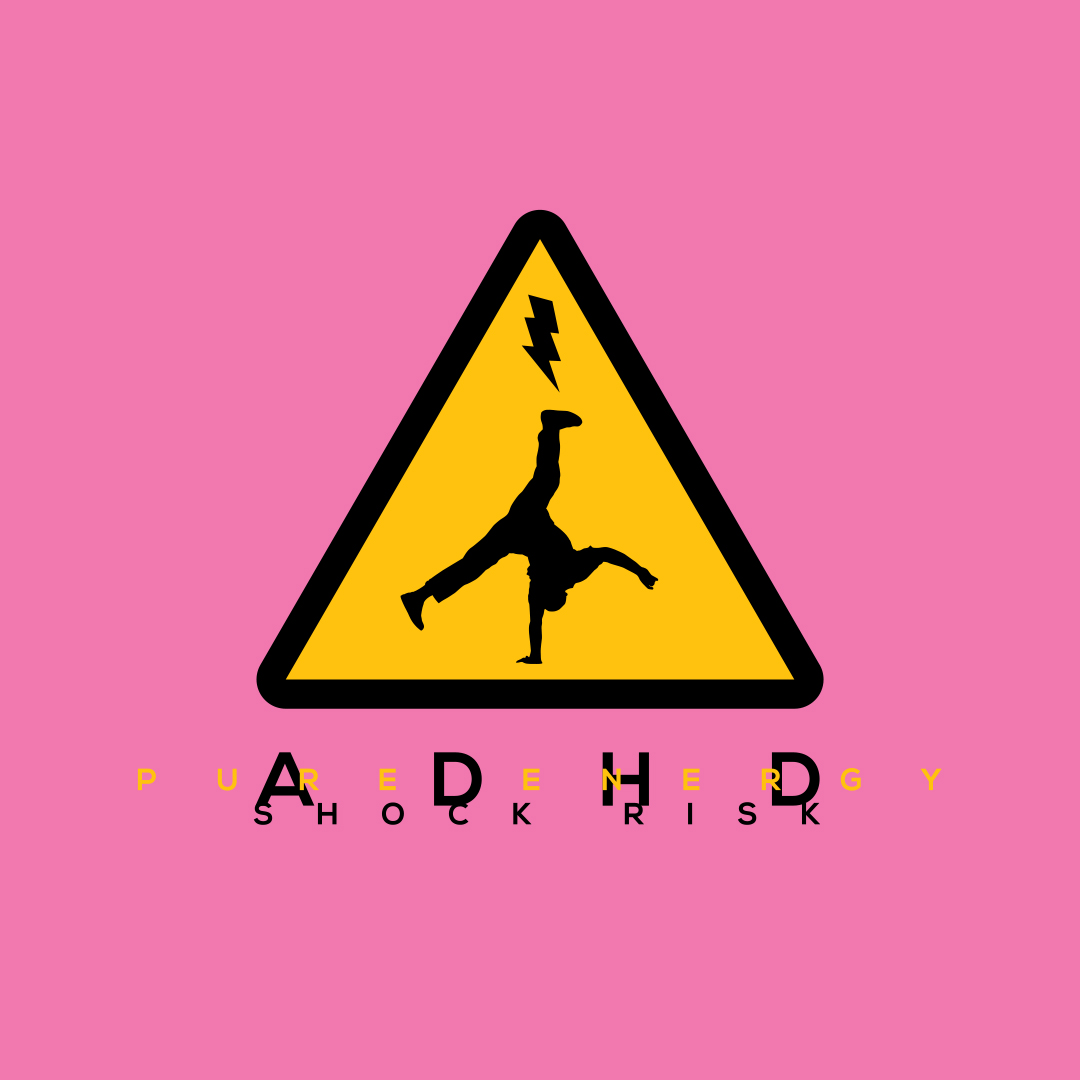 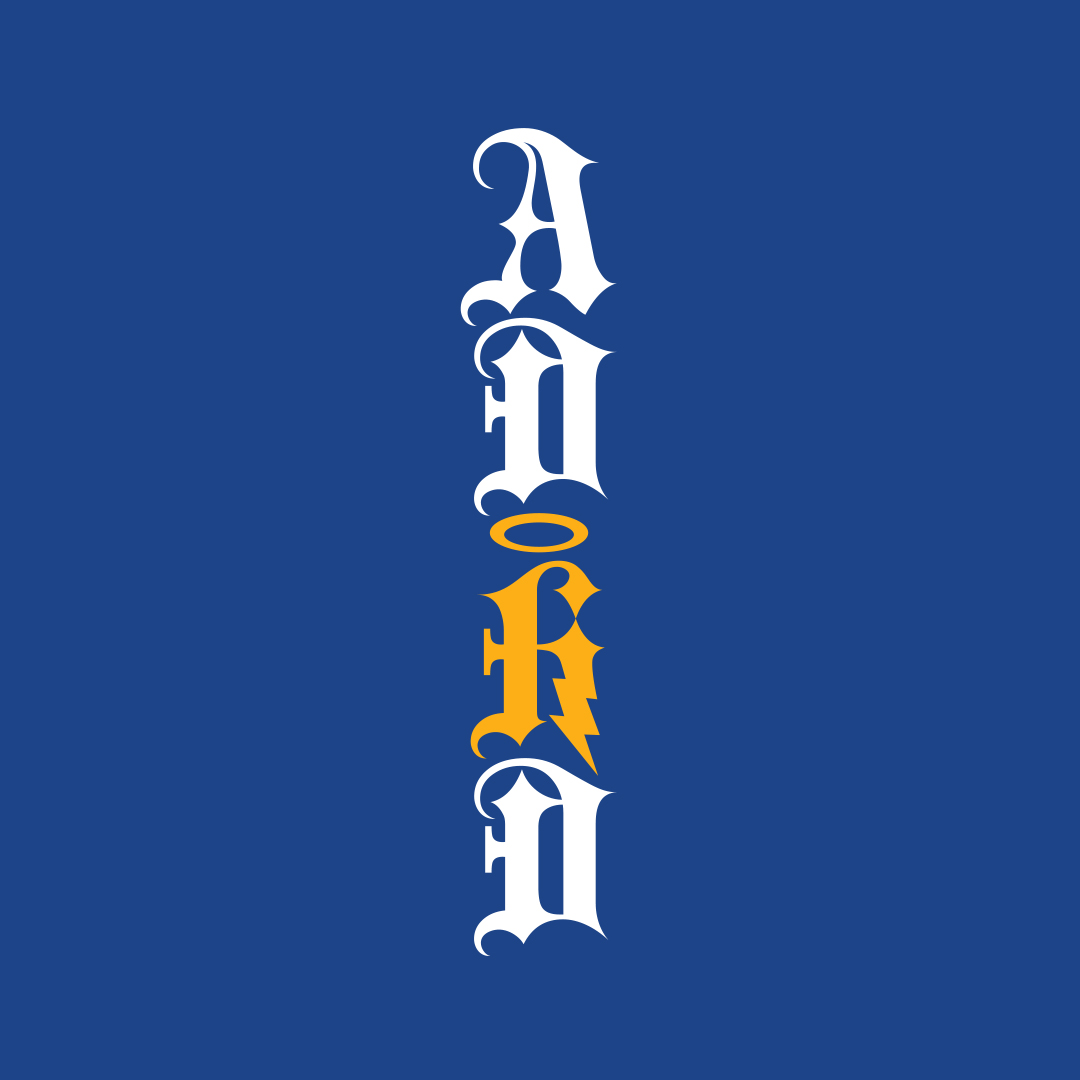 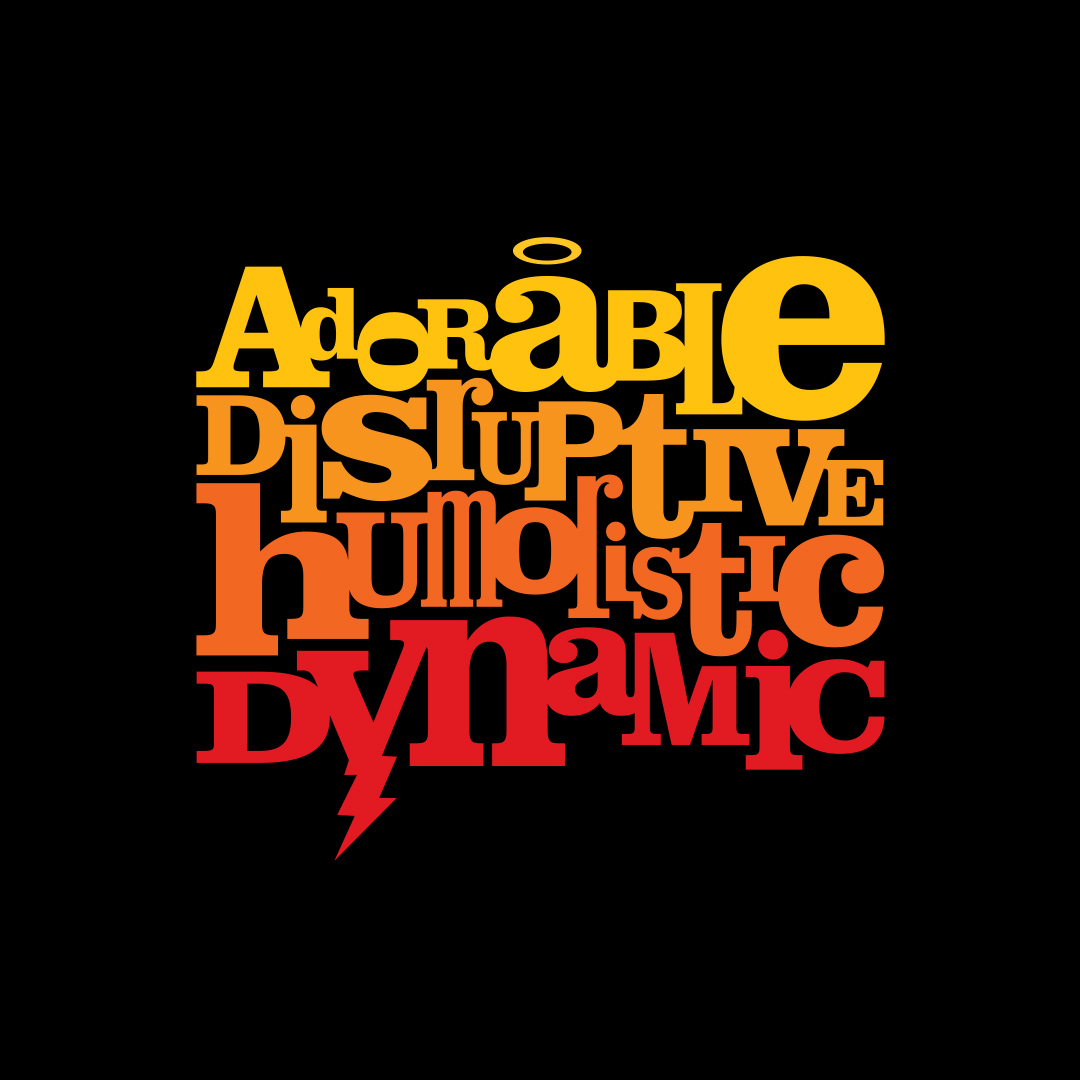