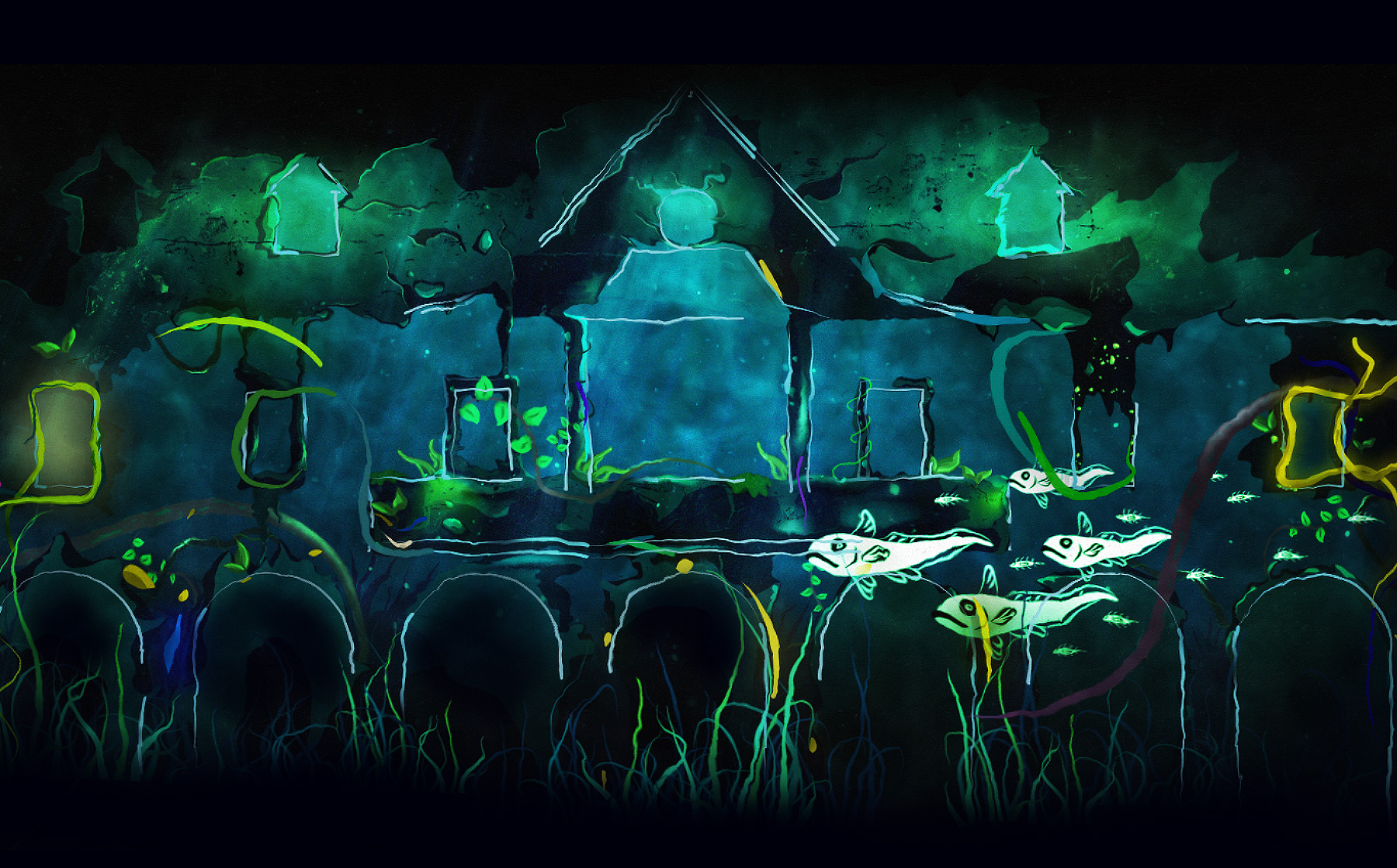 Jaume Osman Granda is an illustrator from Vilanova i la Geltrú, near Barcelona. He studied multimedia programming at the Polytechnic University in Terrassa. He started working as a webdesigner, later became a flash programmer at Gominola.

After a couple of years he had enough of action scripting and started to work for the Barcelona-based studio Pornographics where he spent two more years doing a little bit of everything. After a while he started missing his home town, so he went back to start working from home. Jaume takes part in all kinds of projects as a freelance illustrator/typographer/animator.